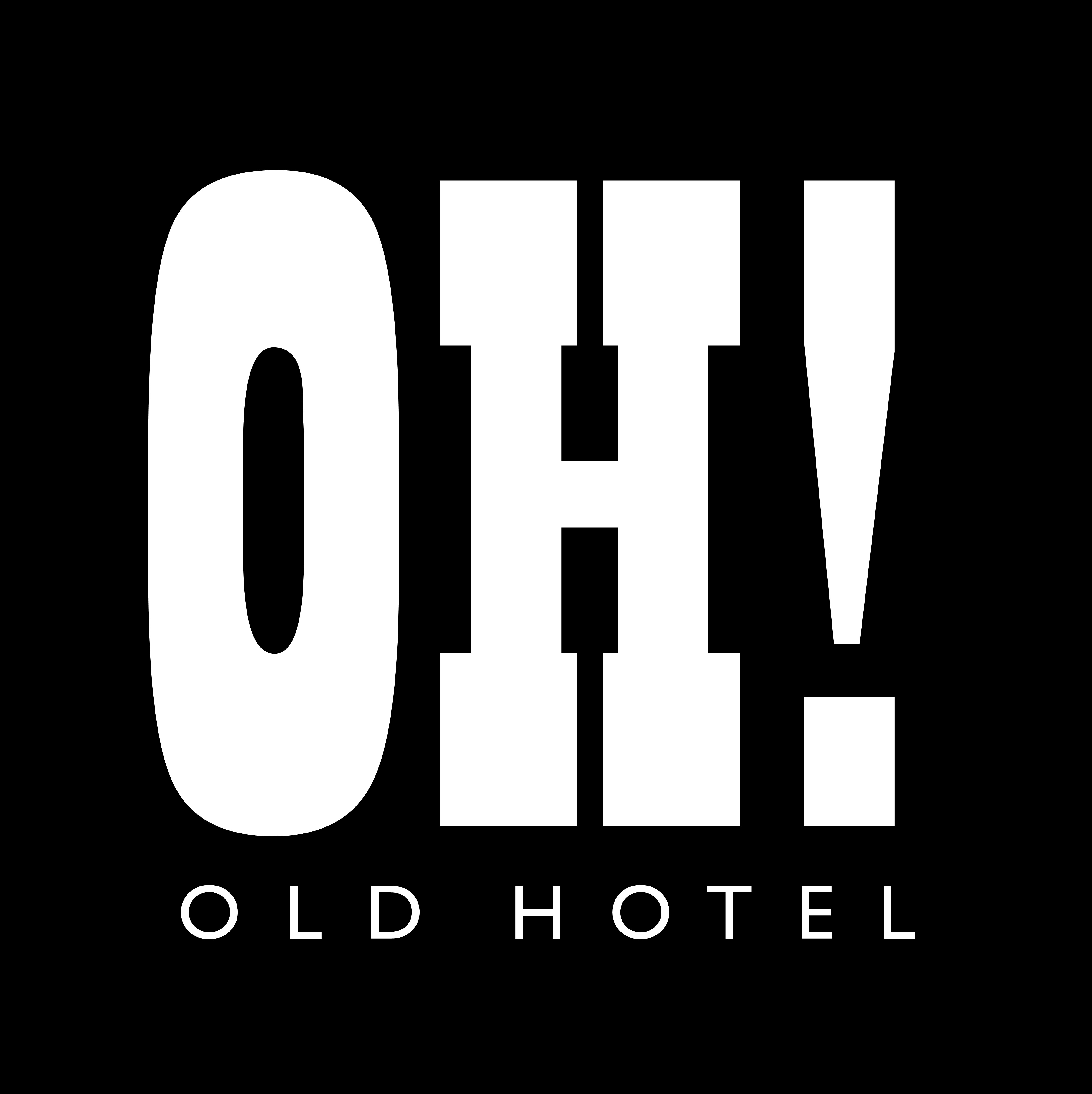 Stevie Jones and the Wildfires wanted to record a couple of live shows for prosperity as their long standing drummer was headed off for pastures new. We caught the band at it's absolute tightest after a lengthy two year tour in support of their albums. 'Stratigraphic Heart' & 'Angles and Sirens'. These are two live albums of roots rock with plenty of anthems thrown in amongst the stories of love and politics.

We've also included Stevie's back catalogue which includes his duo work with Mark Gill and some early demos.